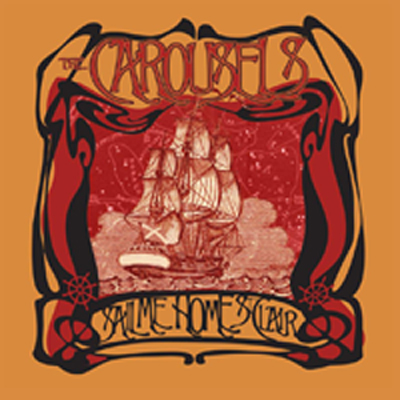 What is it about Scottish guitar bands and their love of The Byrds?

From Teenage Fanclub to Primal Scream, Cosmic Rough Riders, BMX Bandits and Whiteout, there are plenty of acts – past and present – from north of the border that owe their existence to Roger McGuinn and co’s Rickenbacker-led jangle-pop.

To that list we can add The Carousels, who hail from the town of Keith in north east Scotland.

On the band’s gorgeous second album, Sail Me Home, St.Clair – out now on Sugarbush Records – it’s largely the sound of The Byrds in 1968 that The Carousels have, er, taken under their wing. It’s clear that they’ve been seduced by Sweetheart of the Rodeo – the seminal country-rock album that The Byrds released when Gram Parsons joined their line-up.

Lap steel and pedal steel are the order of the day – opening track, the jaunty Josephine sounds like The Beachboys’ Barbara Ann slowed down and reinvented as a rolling country blues song.

Lord Speed My Hurricane has echoes of vintage Neil Young (and not just in the title), but adds some fiddle, while Lake Eloise doffs its cowboy hat to The Flying Burrito Brothers.

There’s a ’60s folk-girl-pop feel to Little Darlin’ – it could easily have come from Nico’s Chelsea Girl – while New Morning (which shares its title with a 1970 Bob Dylan album) is cosmic Americana, and the travelogue lyric of By Your Side mentions the Nashville skyline – another Dylan reference.

Sail Me Home, St. Clair is a wondrous voyage – like taking a trip upon a magic swirling ship… 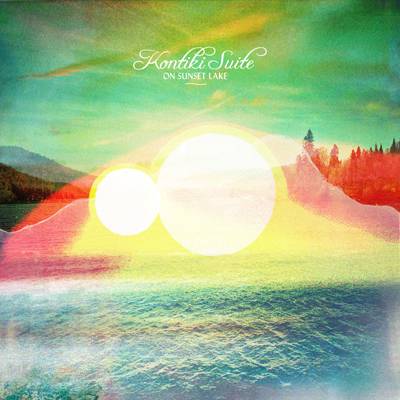 Also out on Sugarbush Records this month is another record that owes a large debt to The Byrds. Available on vinyl for the first time, On Sunset Lake is the 2013 debut by Kontiki Suite, who come from Carlisle.

Living on the outskirts of the Lake District has rubbed off on songwriter Benjamin Singh – the album’s first track, Down By The Lake, is shimmering and beautiful – a sunset soundtrack, with haunting lap steel guitar.

Watching Over Me is blissful jingle-jangle pop, while on the yearning Hollywood, Singh is [California] dreaming about being part of the LA scene.

See You in the Morning takes a trip into the psychedelic country-rock territory that The Byrds explored on The Notorious Byrd Brothers, and In My Head has some great, acid-fried, electric guitar solos.

The album ends in a magnificently mystical fashion with the raga-rock epic Magic Carpet Ride. 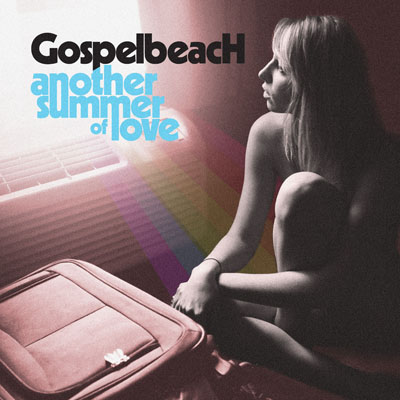 Fellow Byrds lovers GospelbeacH  – the US outfit formed by ex-Beachwood Sparks member Brent Rademaker – can also be found hanging out in the desert. In fact, the opening song on their second album, Another Summer Of Love (Alive Naturalsound Records) is actually called In The Desert, although, strangely,  it references The Jam’s In The City.

Another Summer Of Love is a record that’s in love with ’70s FM rock and it sounds like it was great fun to make. It’s full of killer power-pop tunes (Hangin’ On, (i wanna see u) All The Time and California Fantasy) – Rademaker is a huge fan of Cheap Trick and The Cars.

The album features keyboardist Jonny Niemann playing a Mellotron that was used by rock band America on their ’70s recordings. You can clearly hear it on the big ballad I Don’t Wanna Lose You, which would sound great drifting out of a car stereo while driving along the Pacific Coast Highway.

Another Summer Of Love is here – it’s time to soak up some California sunshine.

Sail Me Home, St.Clair by The Carousels and On Sunset Lake by Kontiki Suite are both available now on vinyl from Sugarbush Records.

One thought on “Sweethearts of the Rodeo”